With the two performances of the IUPUI Telematic Collective and Butler Chamber Dance less than a week away, things are kicking into high gear. 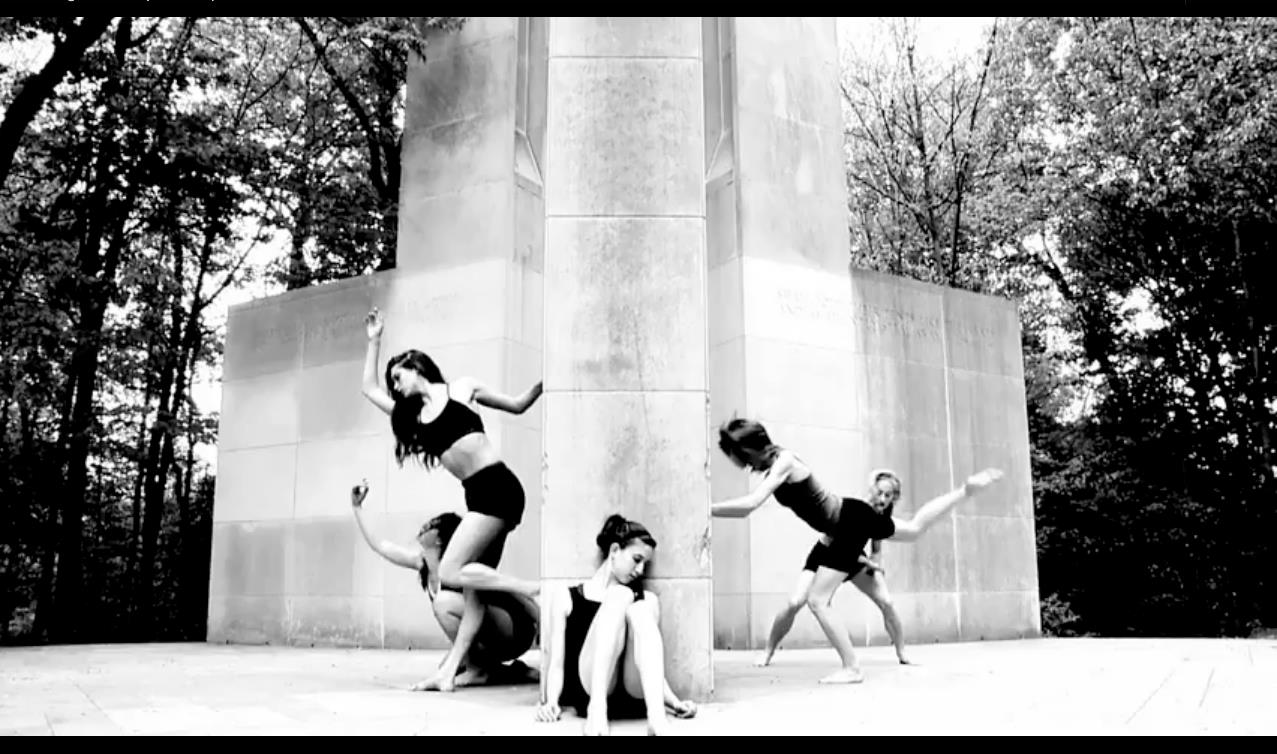 In addition to composing and performing, I am playing a much larger role in the video and technology preparations for this set of performances. Javier Sanchez and I have been working for the past few weeks on editing footage that we took of the dancers and pairing that footage with pieces of music. In addition, I have been involved in the testing a new piece of video conferencing software that we are planning to use for Friday’s performance.

To say I am looking forward to these shows would be an understatement. The compositions by the members of the Telematic Collective and the visuals created by the members of Butler Chamber Dance are phenomenal. Videos of the performances will be posted on Youtube (and linked here) in the following weeks.